Listen to a playlist I composed while making this work (100 songs about space and planets and rocks and physics!)
This series was completed largely during a residency in Thingeri, Iceland, where I reread Jeffrey Jerome Cohen's delightful book "Stone: An Ecology of the Inhuman" (University of Minnesota Press, 2015), in which he traces a poetic-historical relationship of humans to geology. As a medievalist, Cohen spends time unearthing (pun intended) remnants of scientific classification of stone, some of which reads as quaint or strange until I realize my own disposition toward the granting of personality to "inanimate" objects.
(see continued text below images for more) 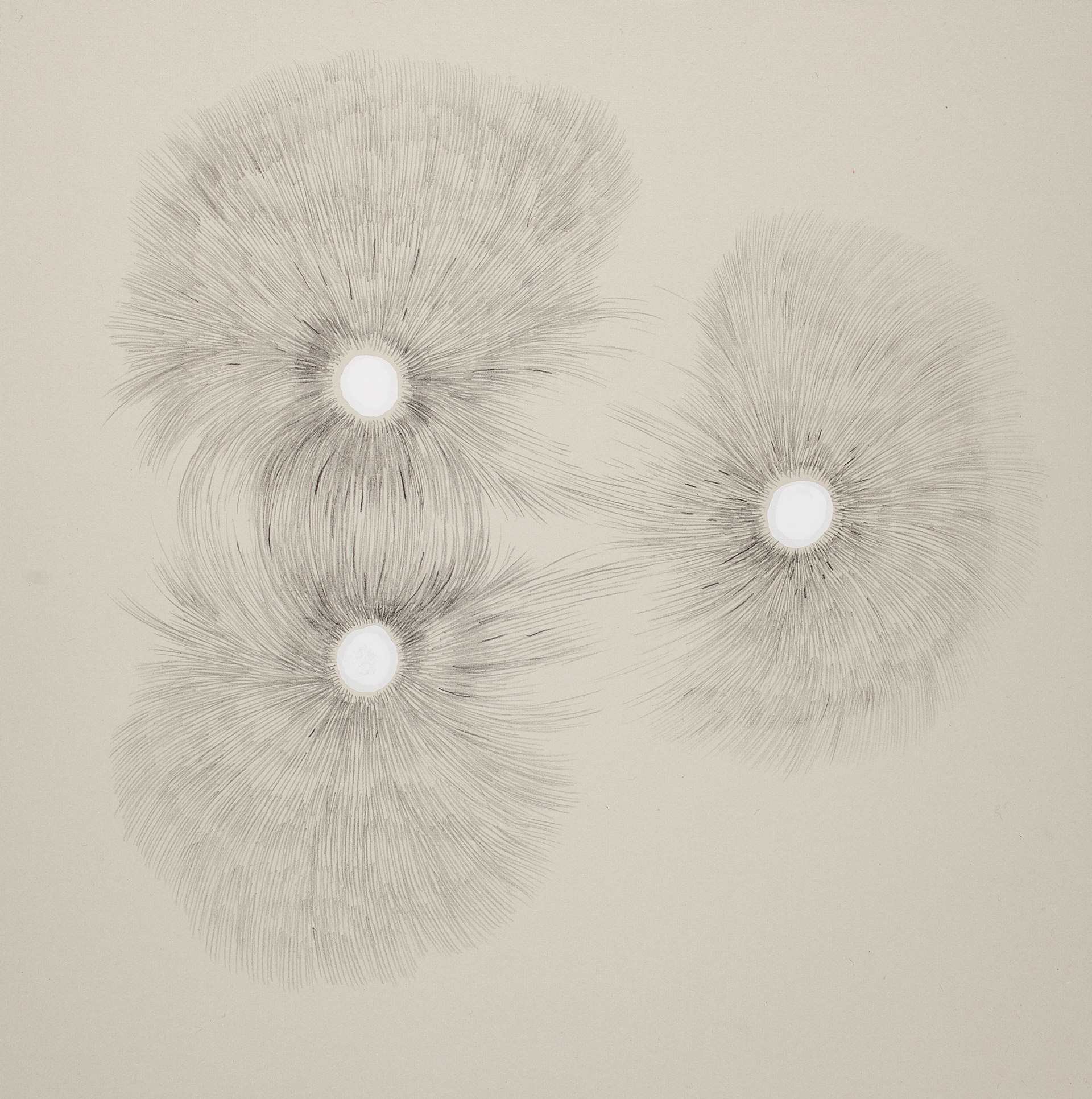 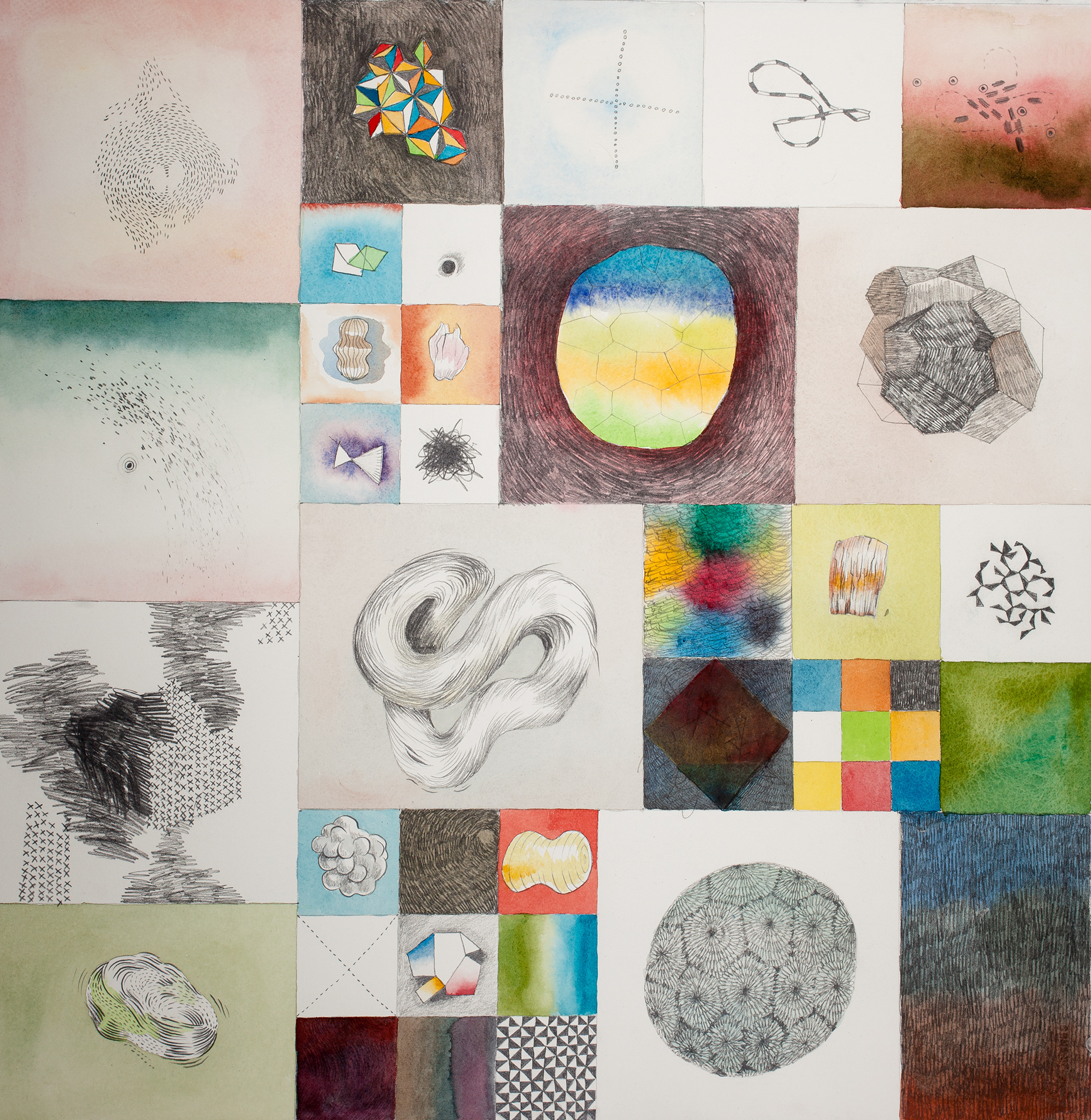 Take on Me (A Taxonomy) 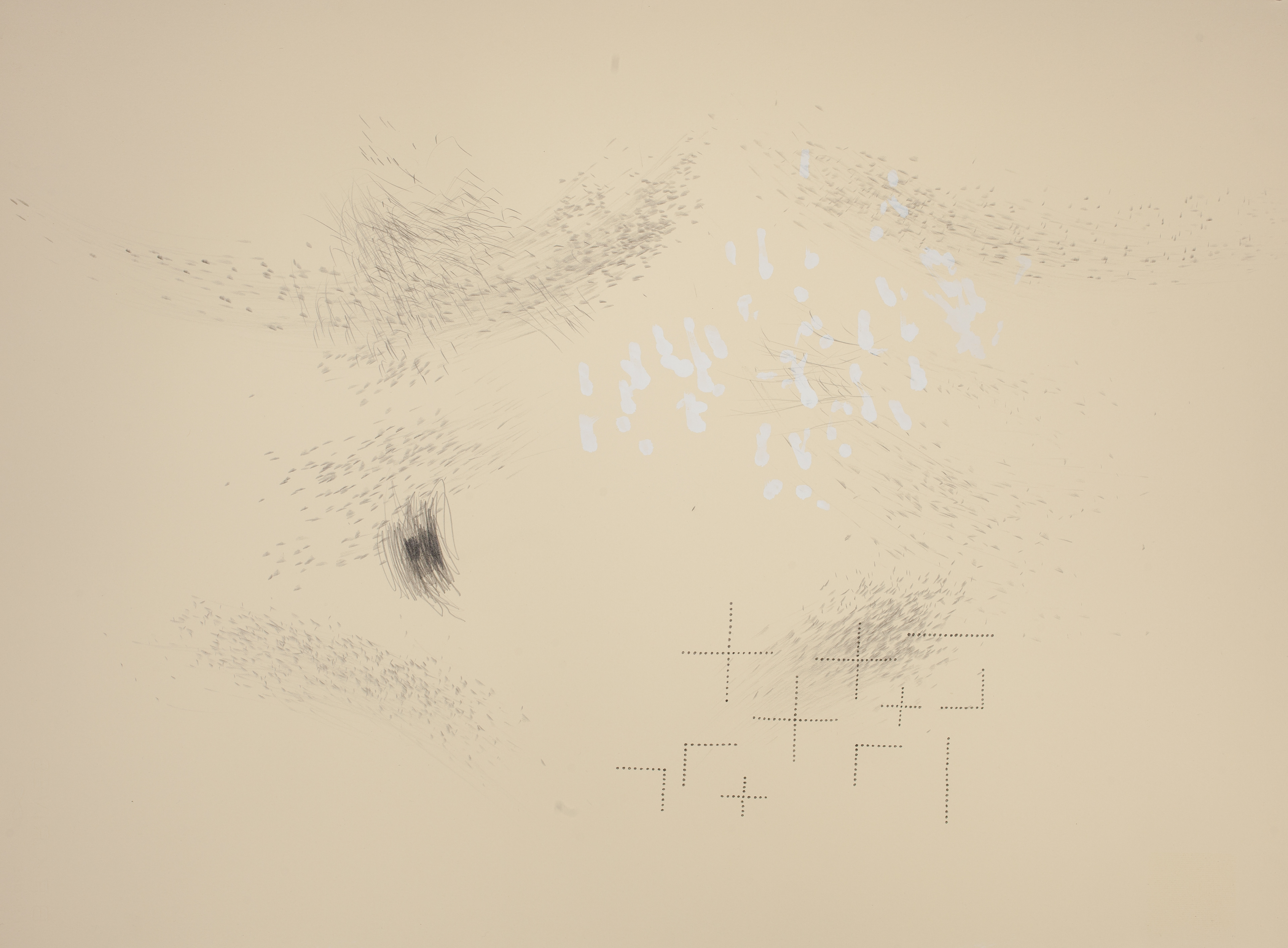 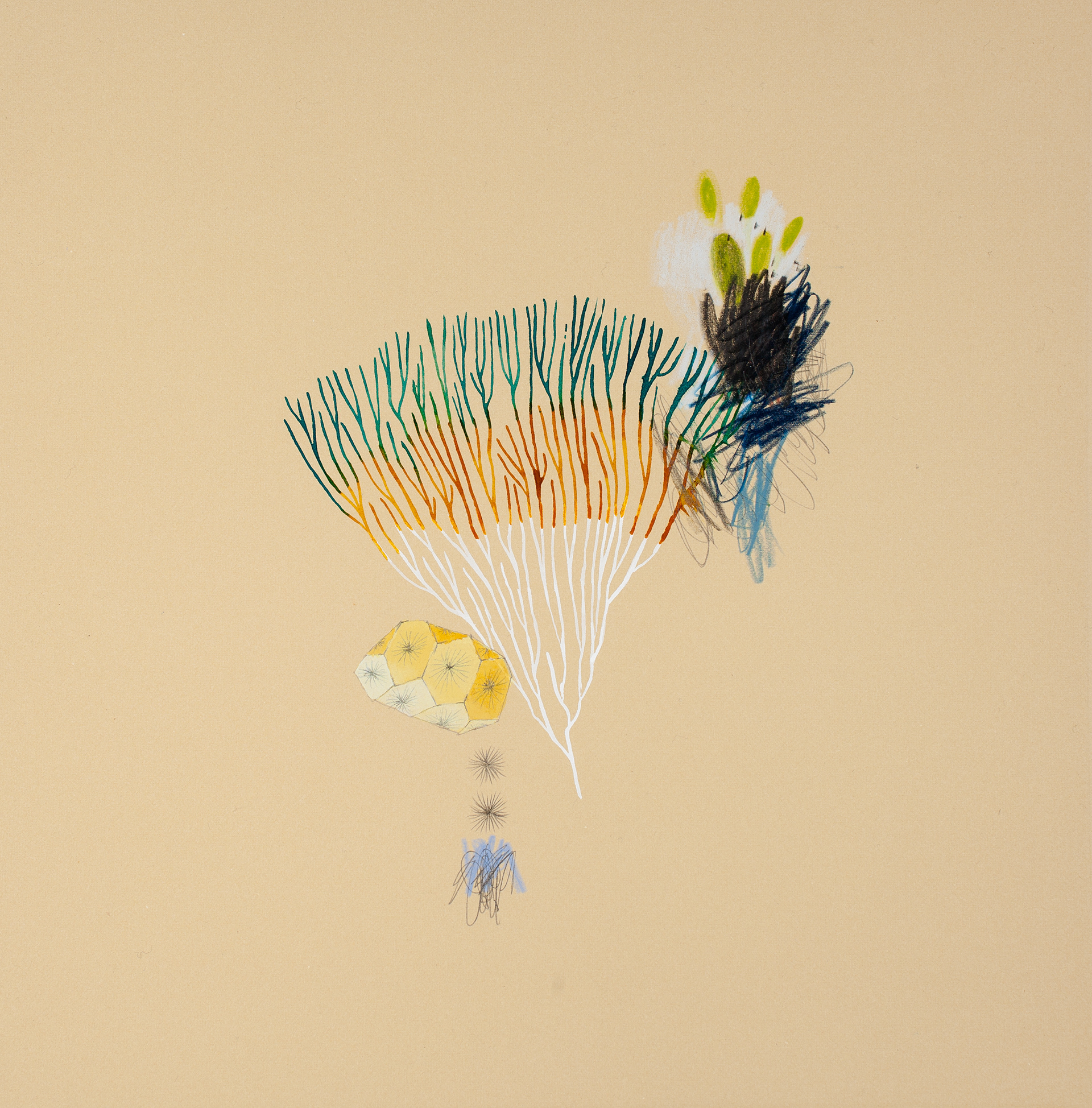 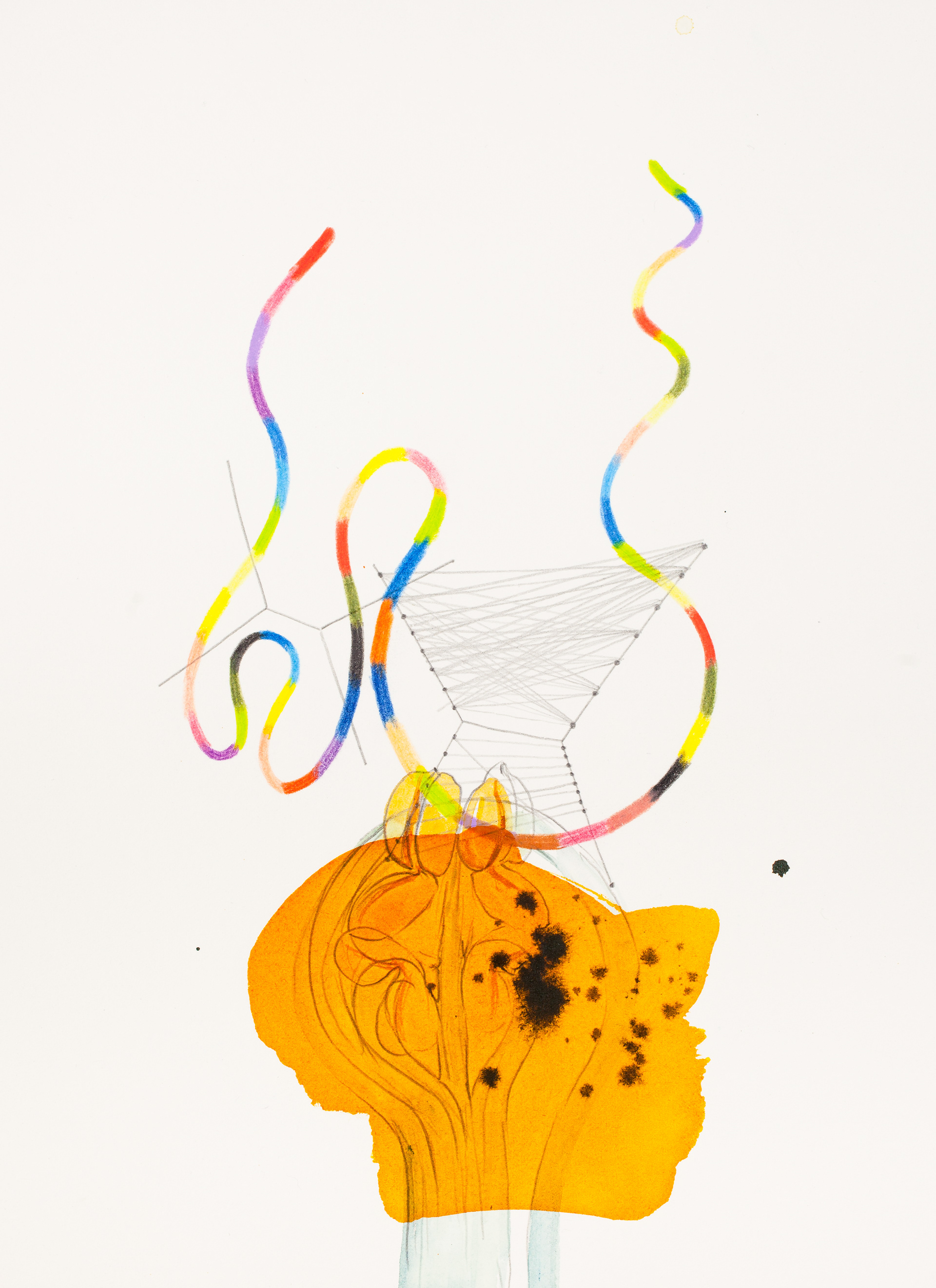 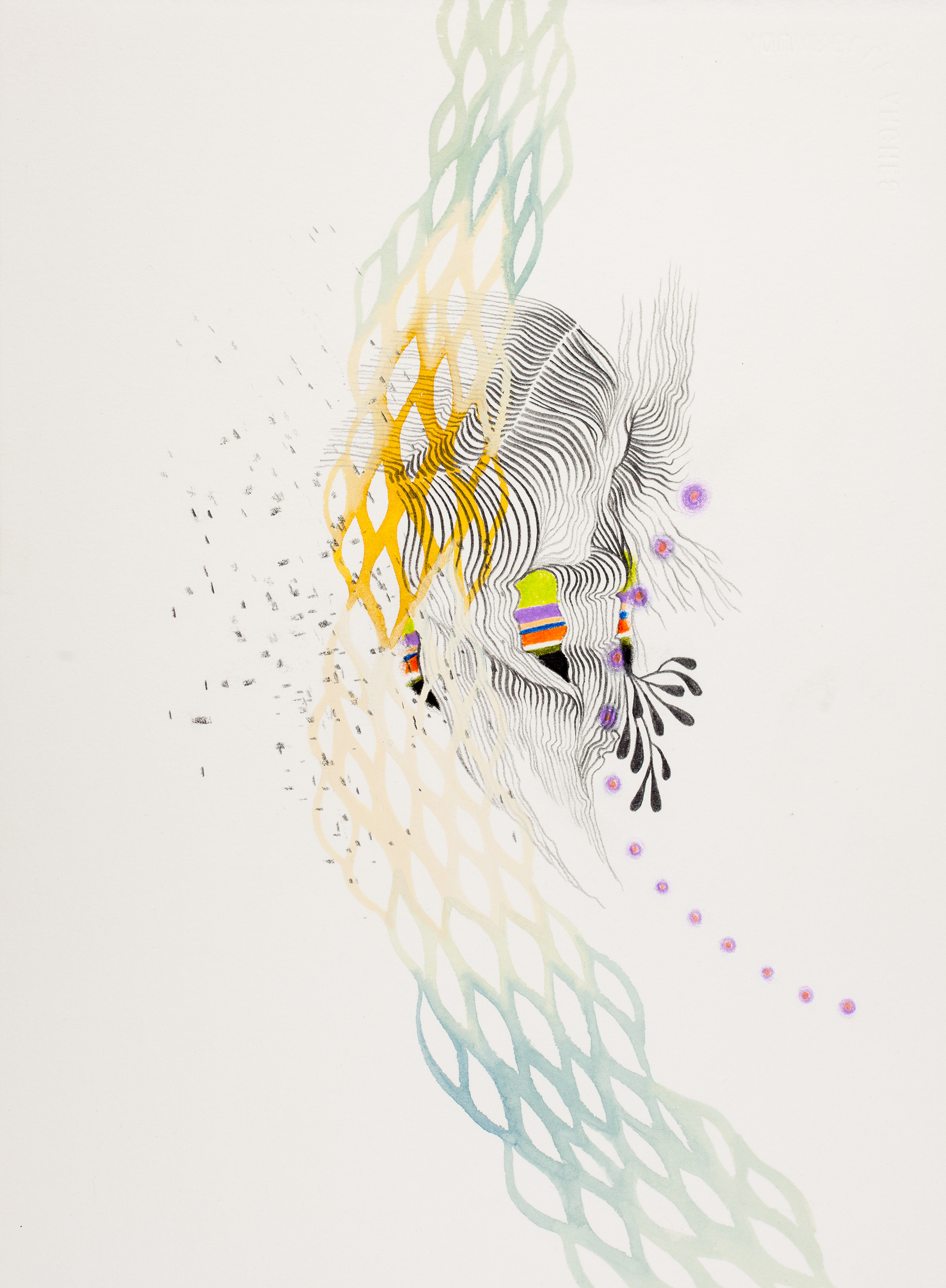 Fluent in at Least Three Languages 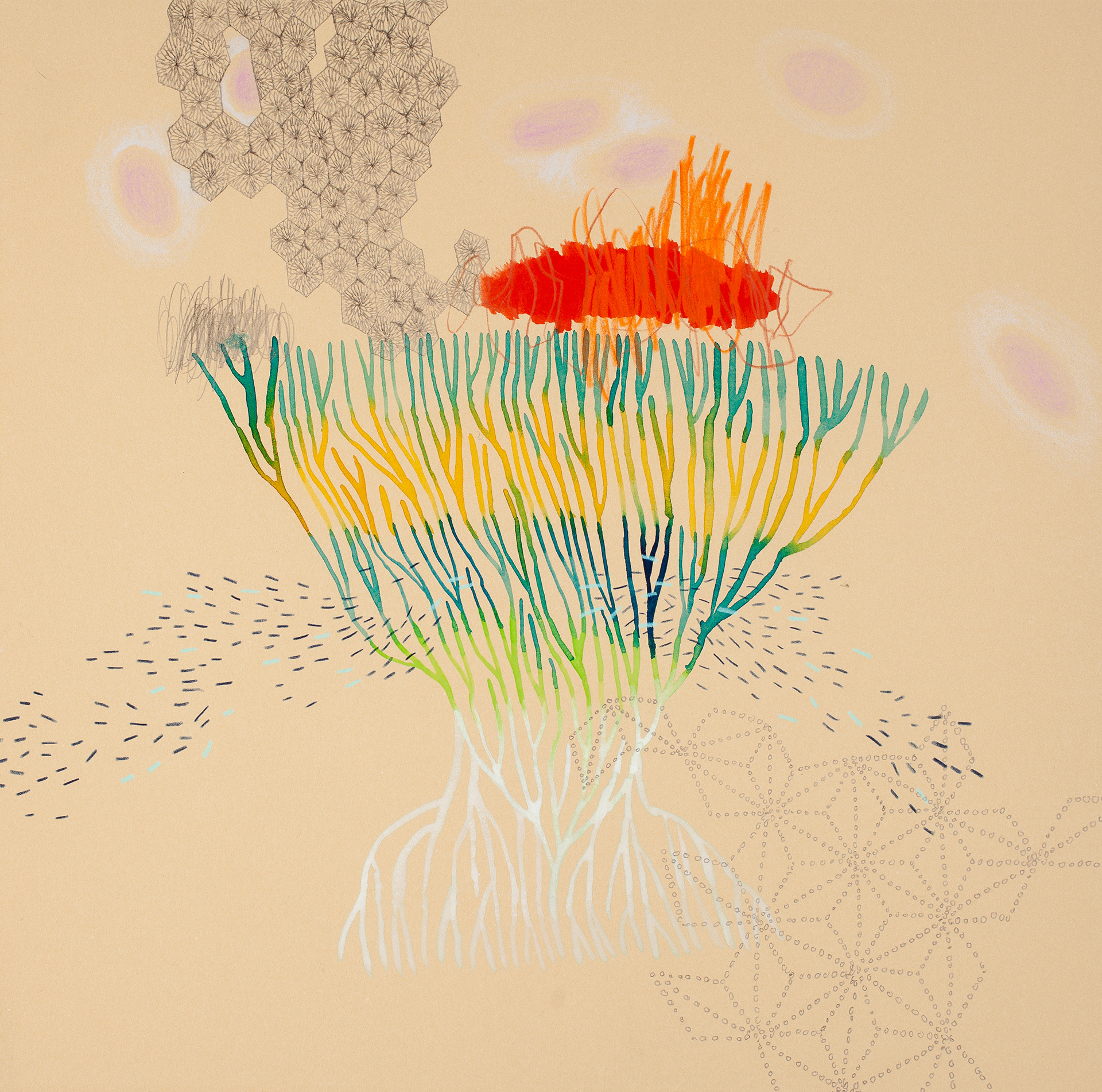 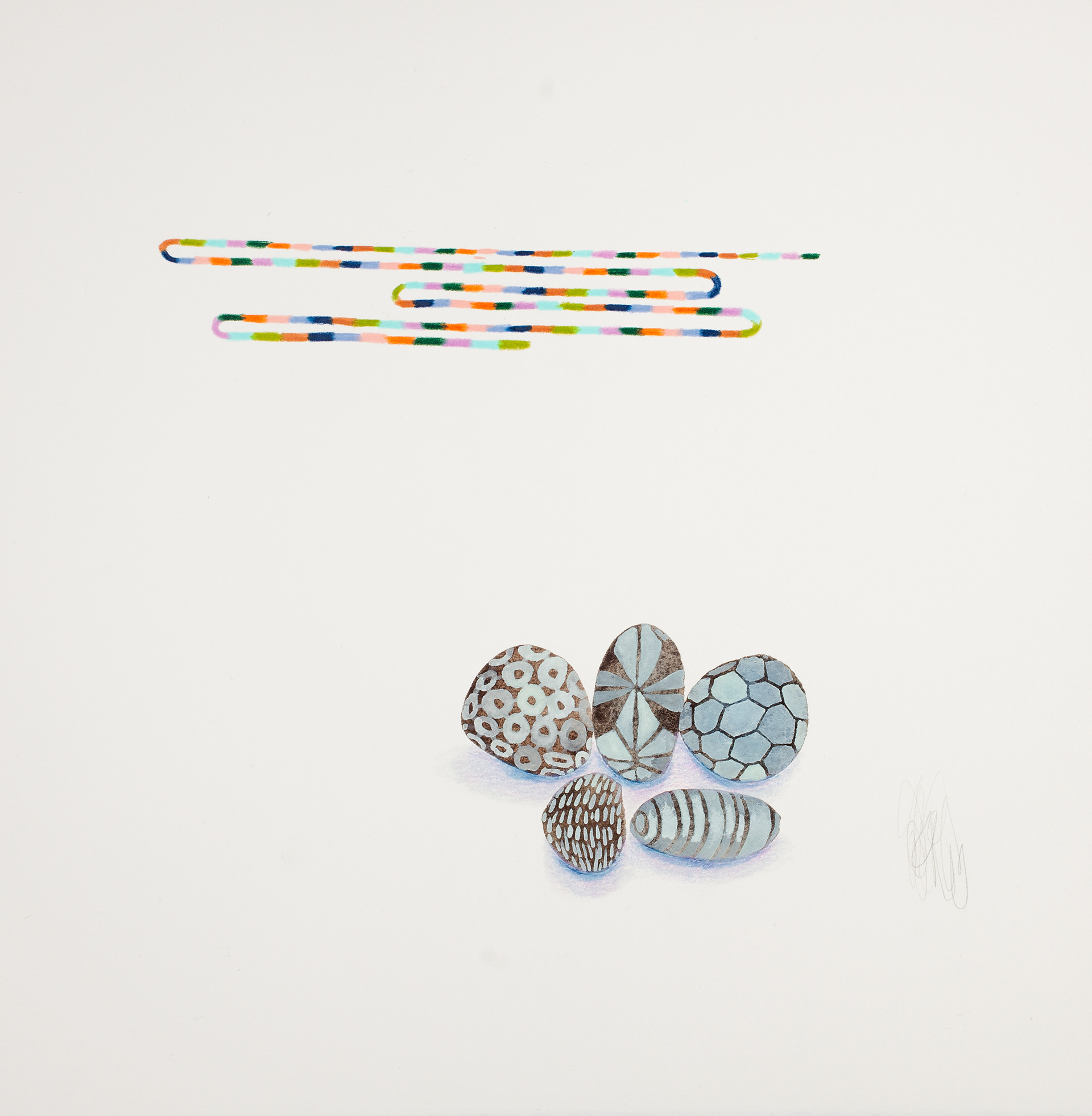 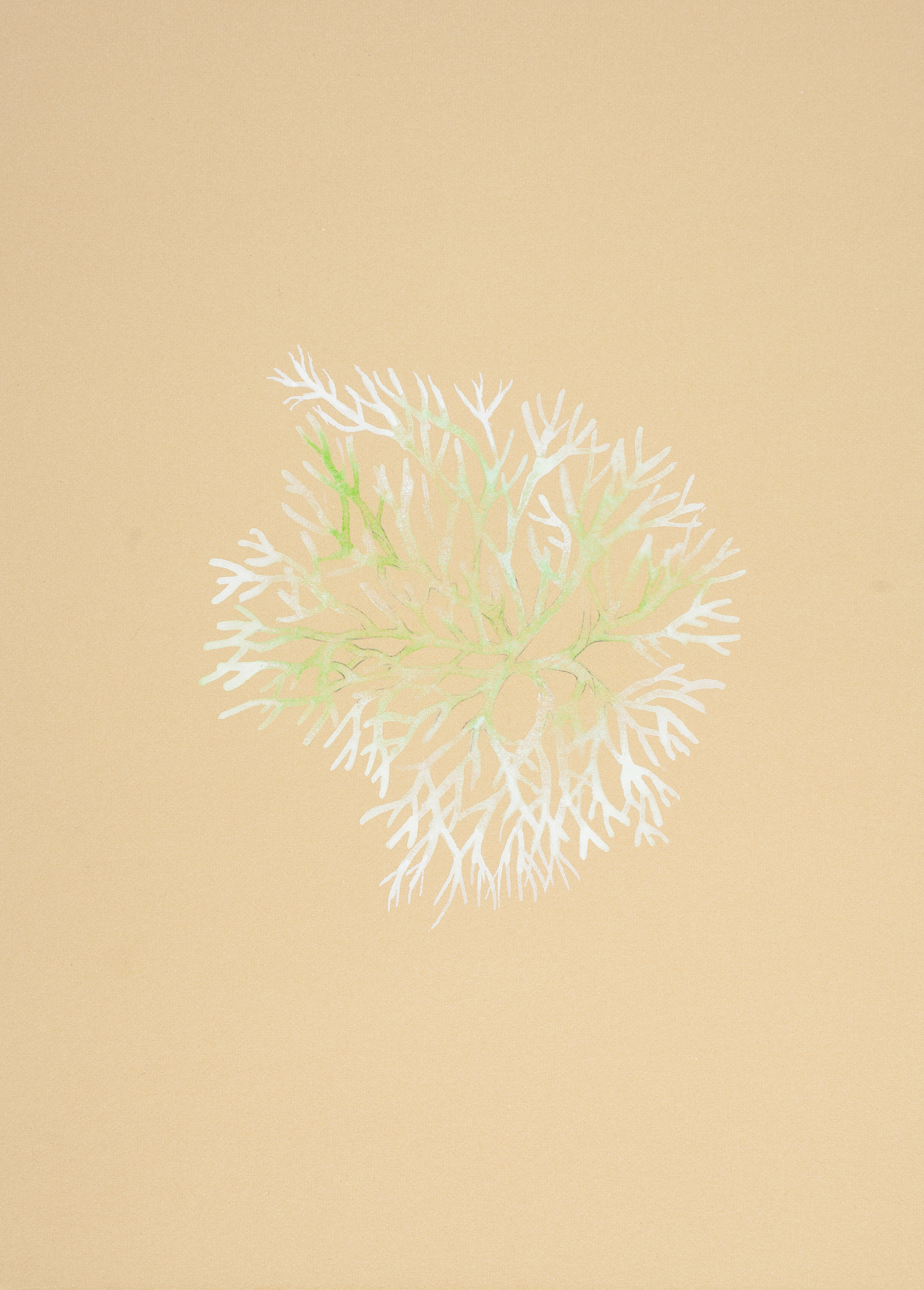 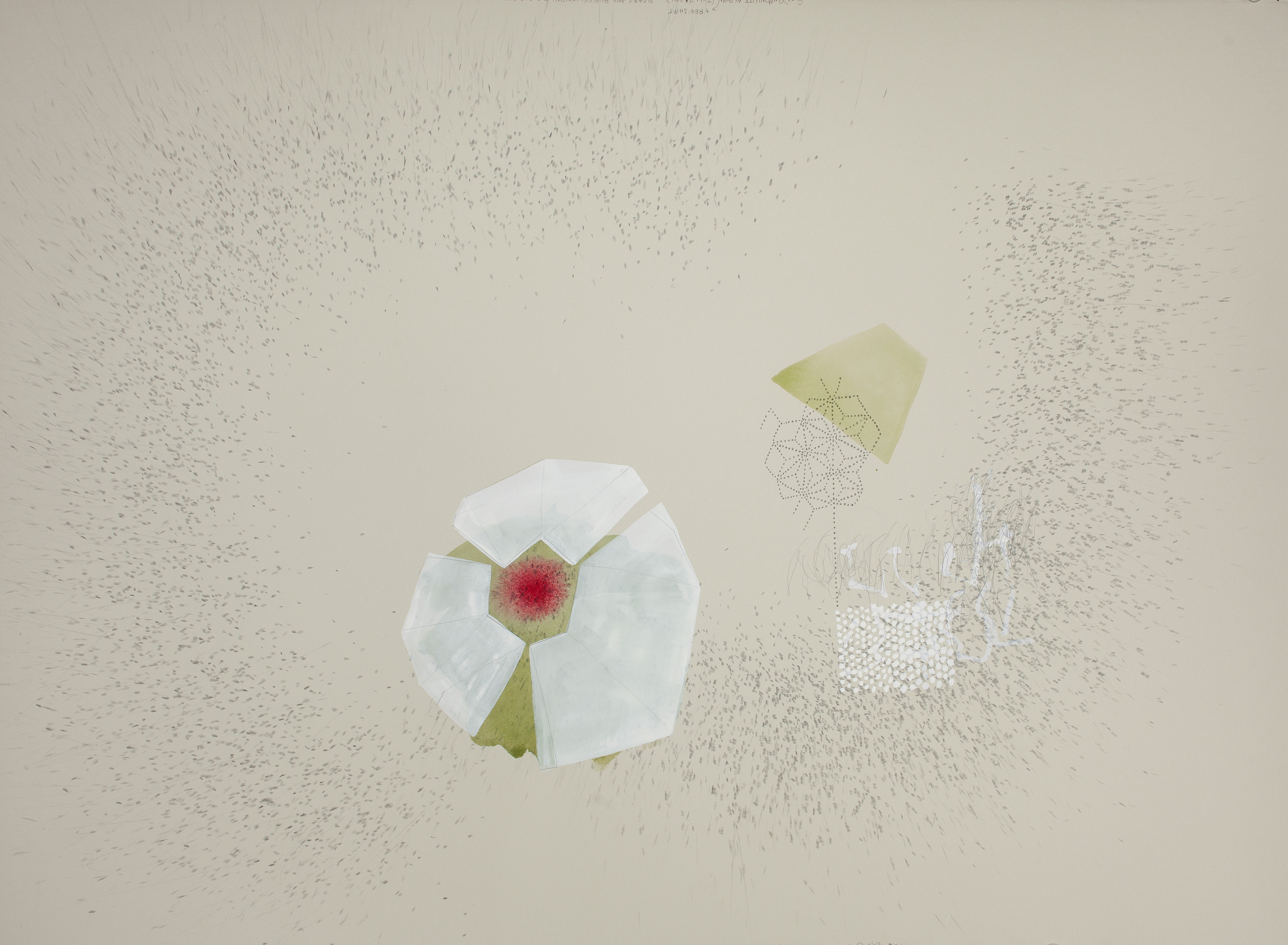 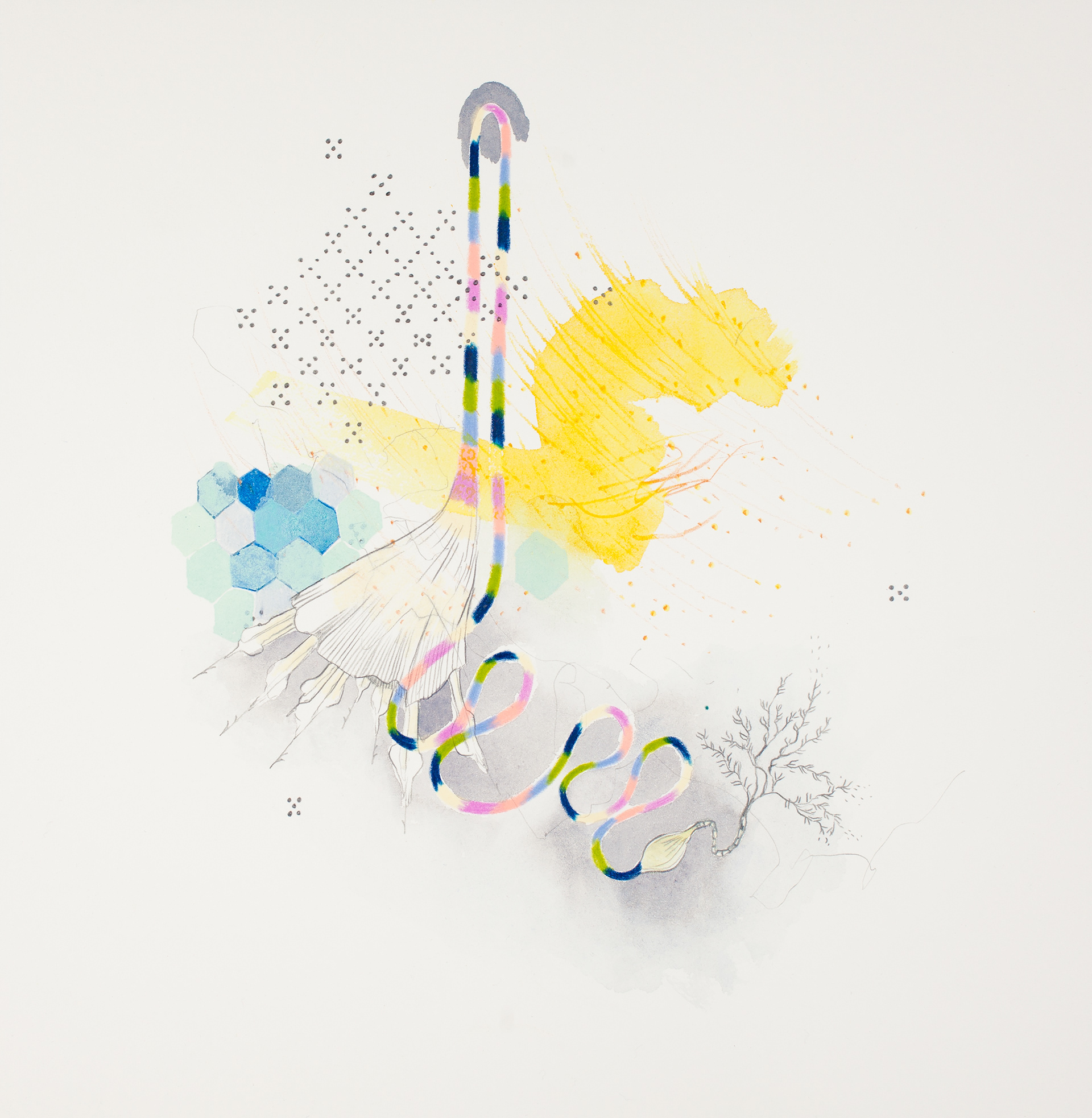 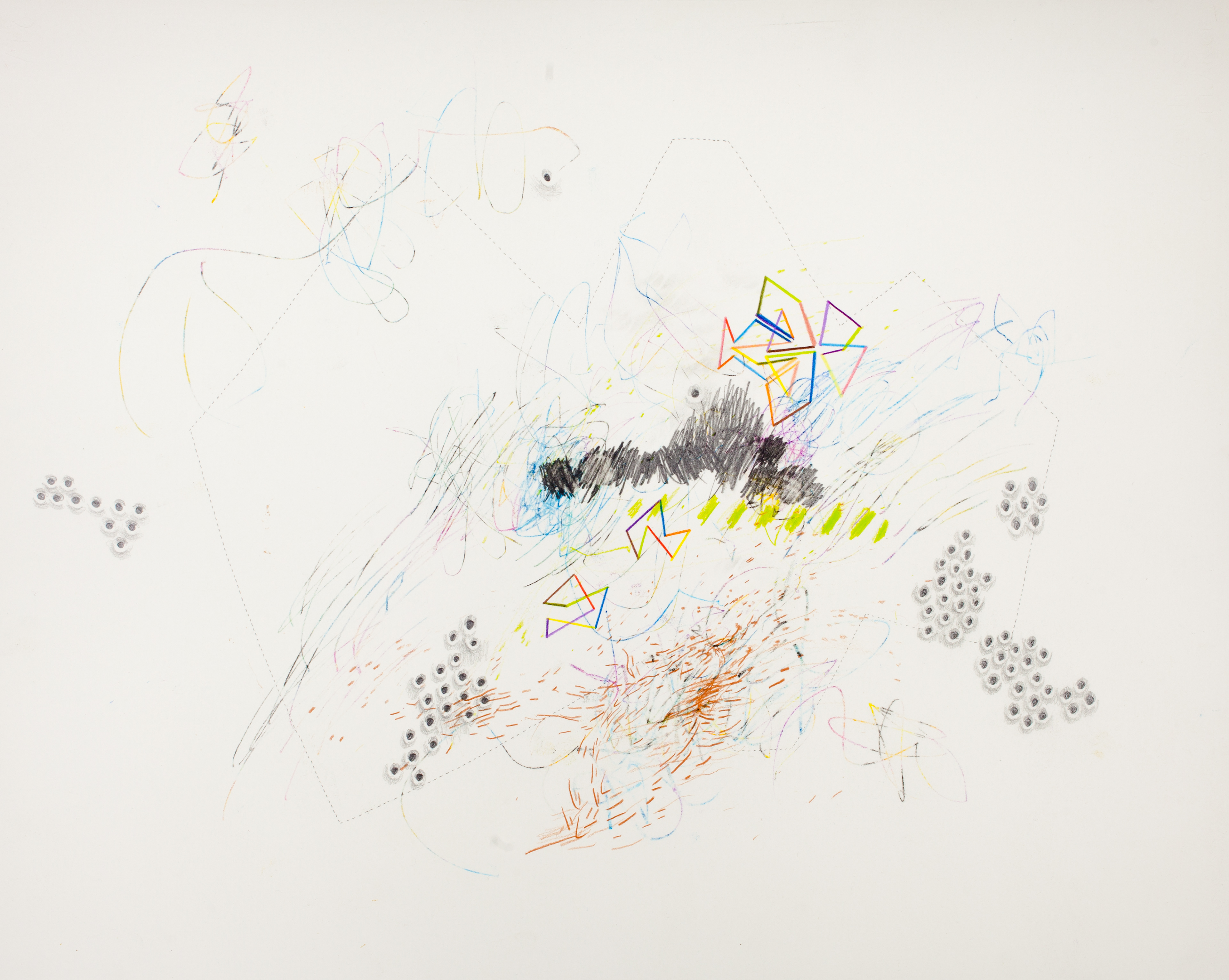 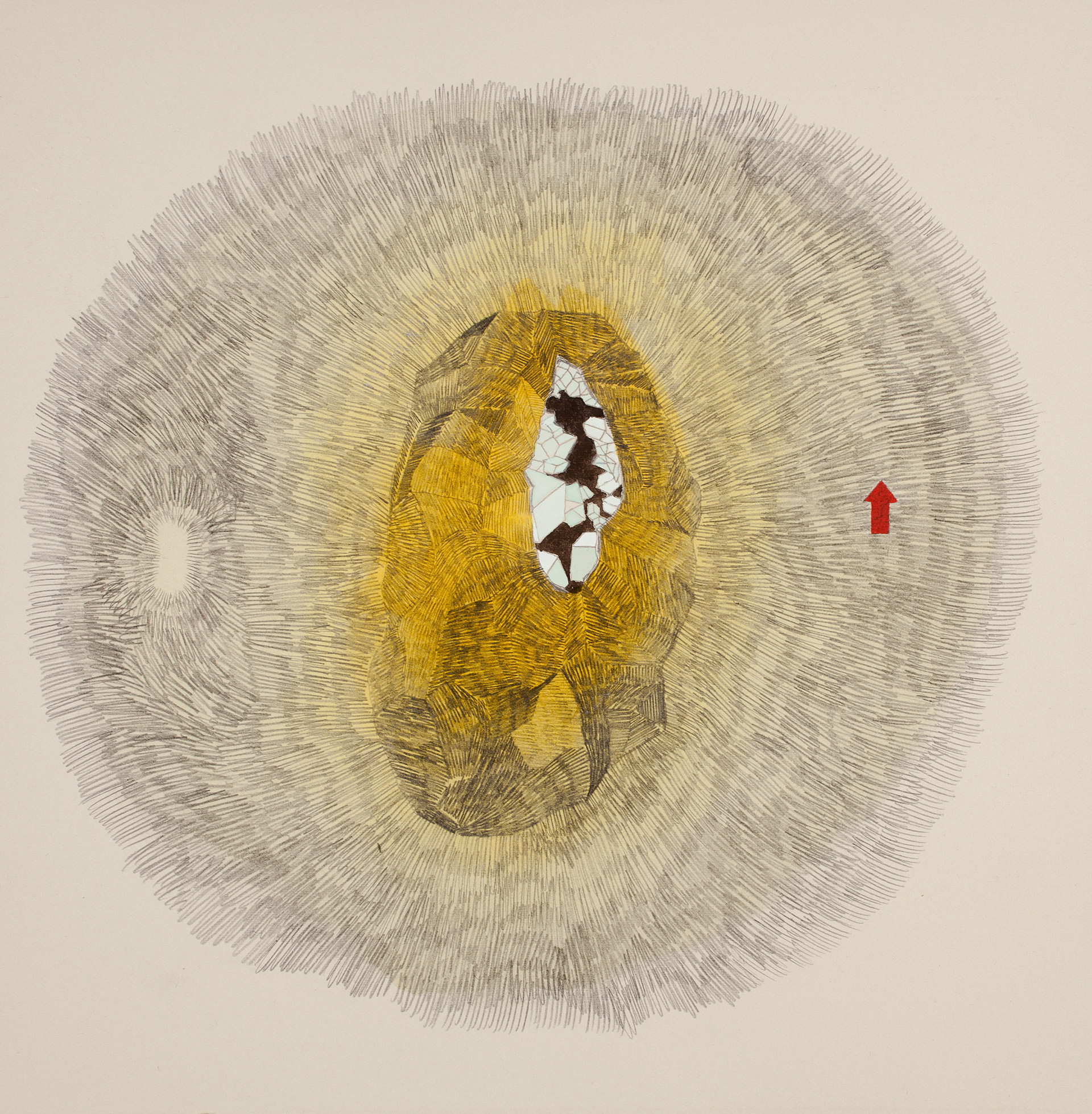 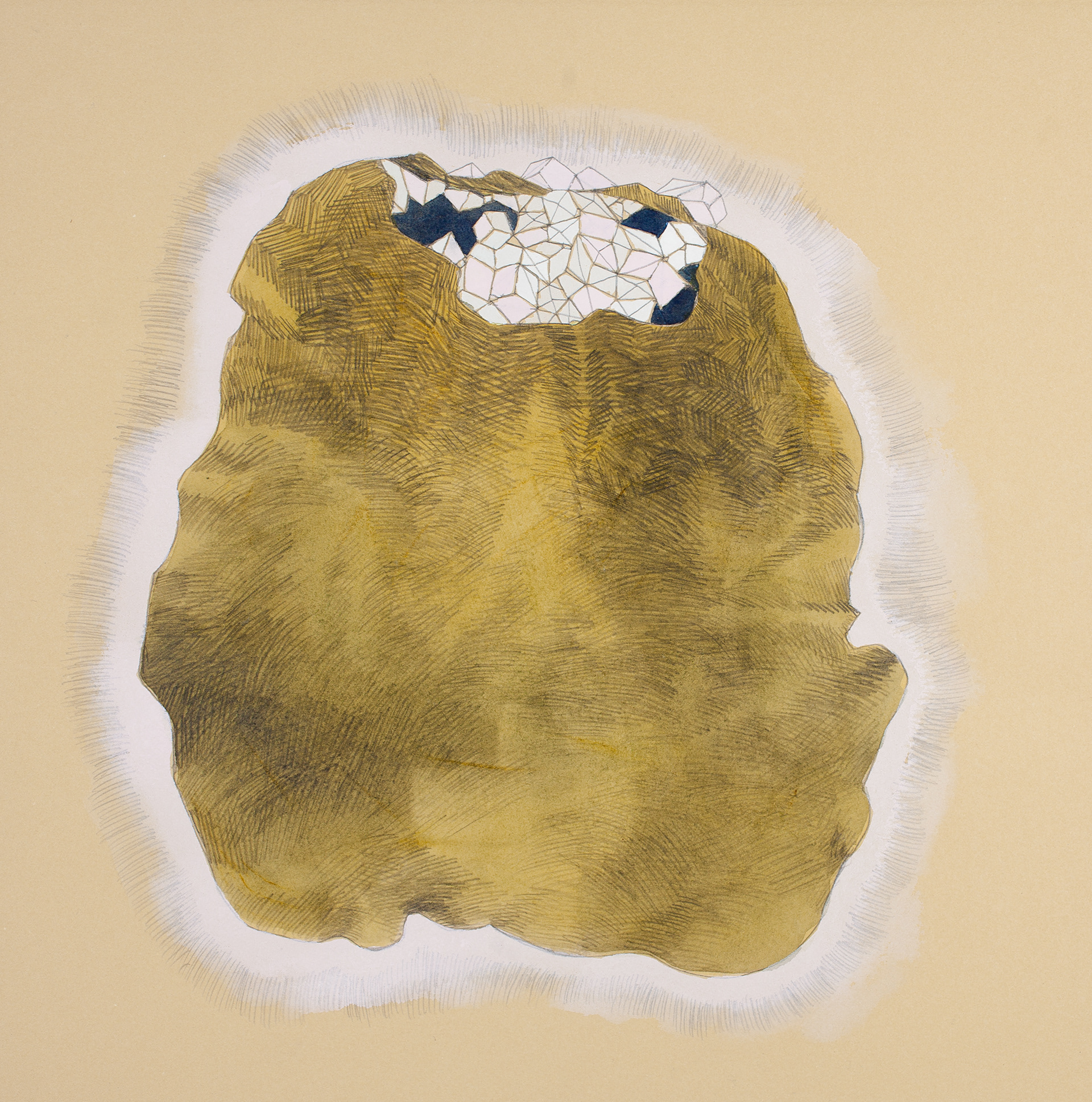 Rock with a Mouthful of Jewels 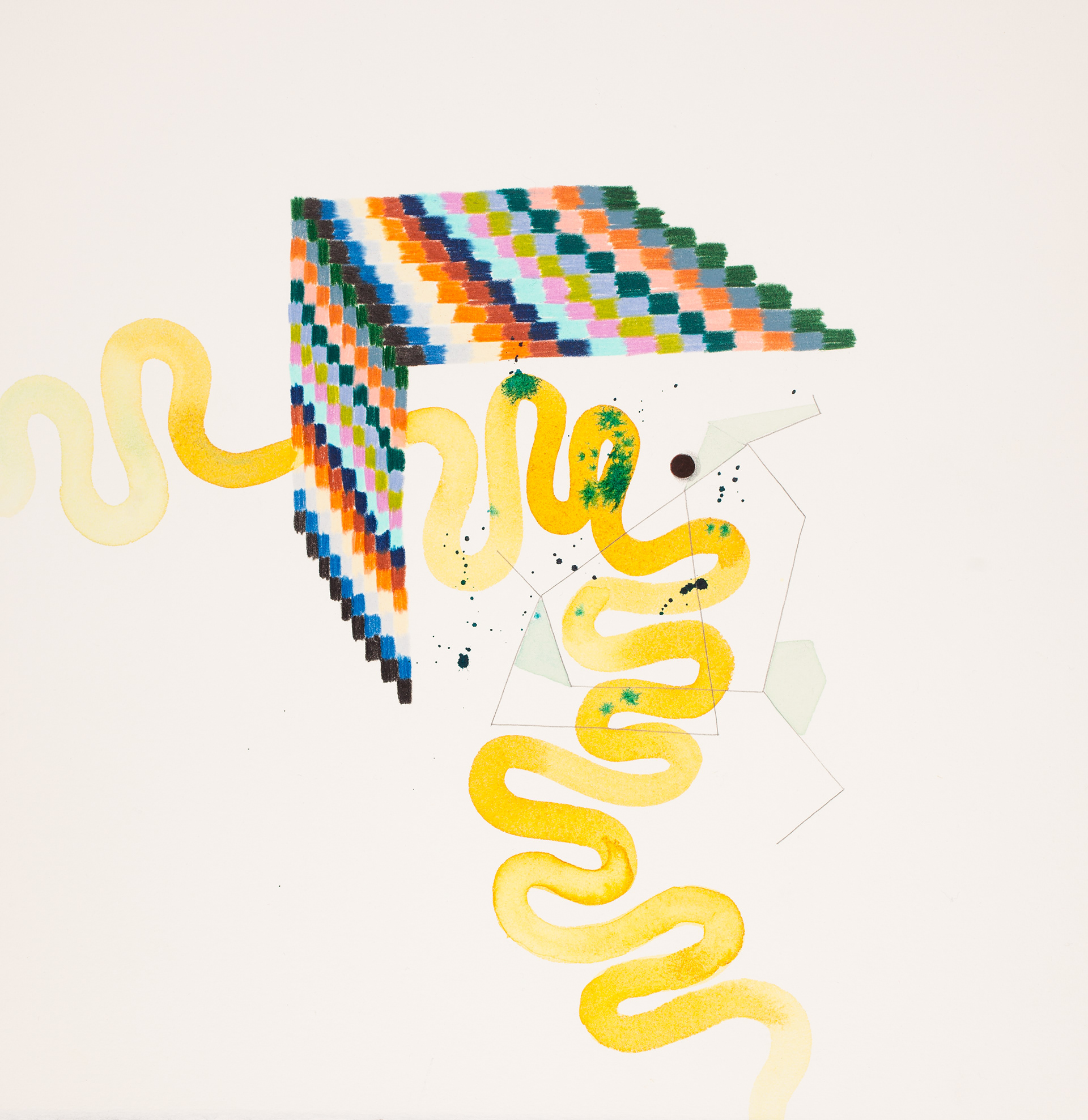 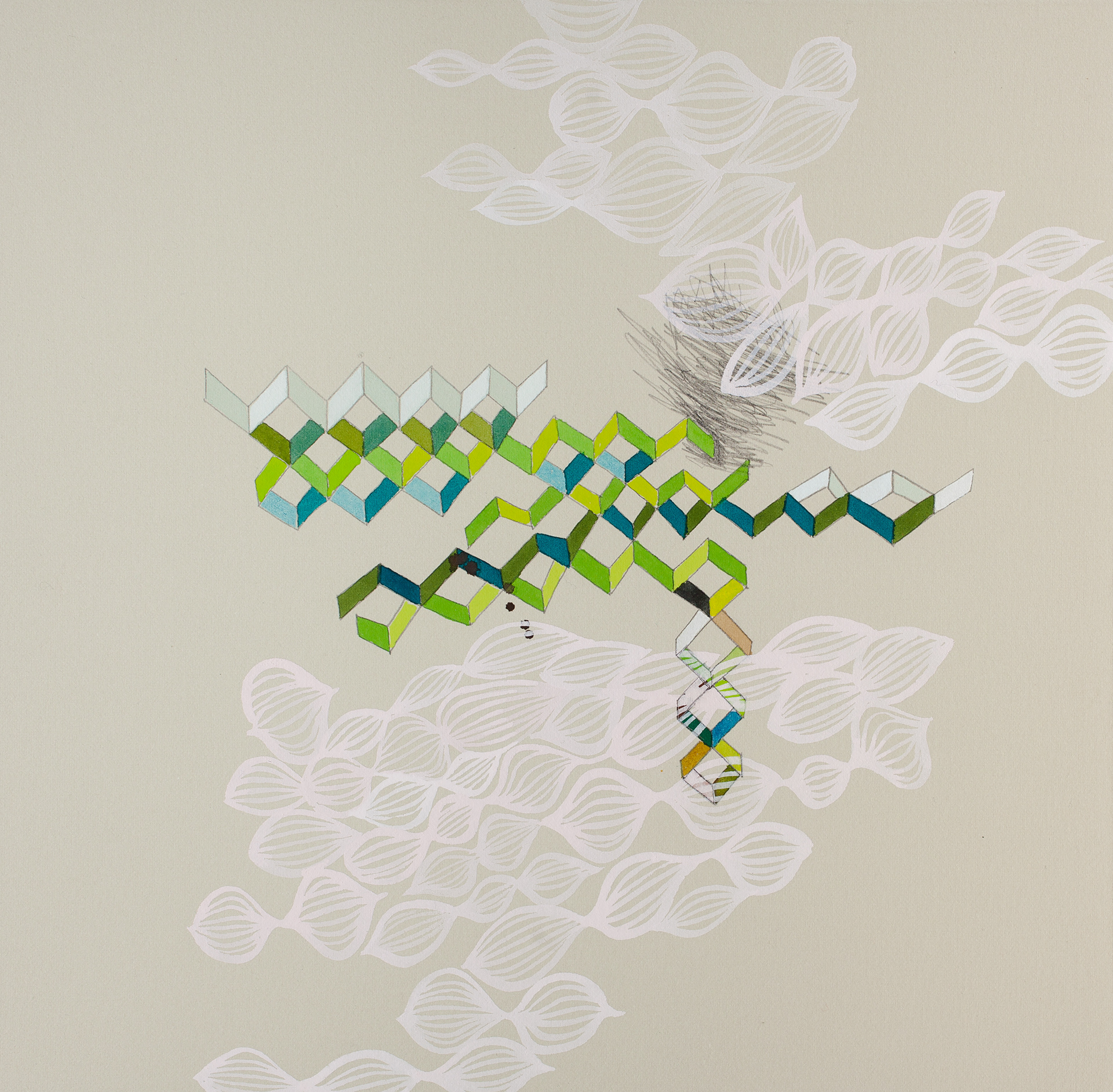 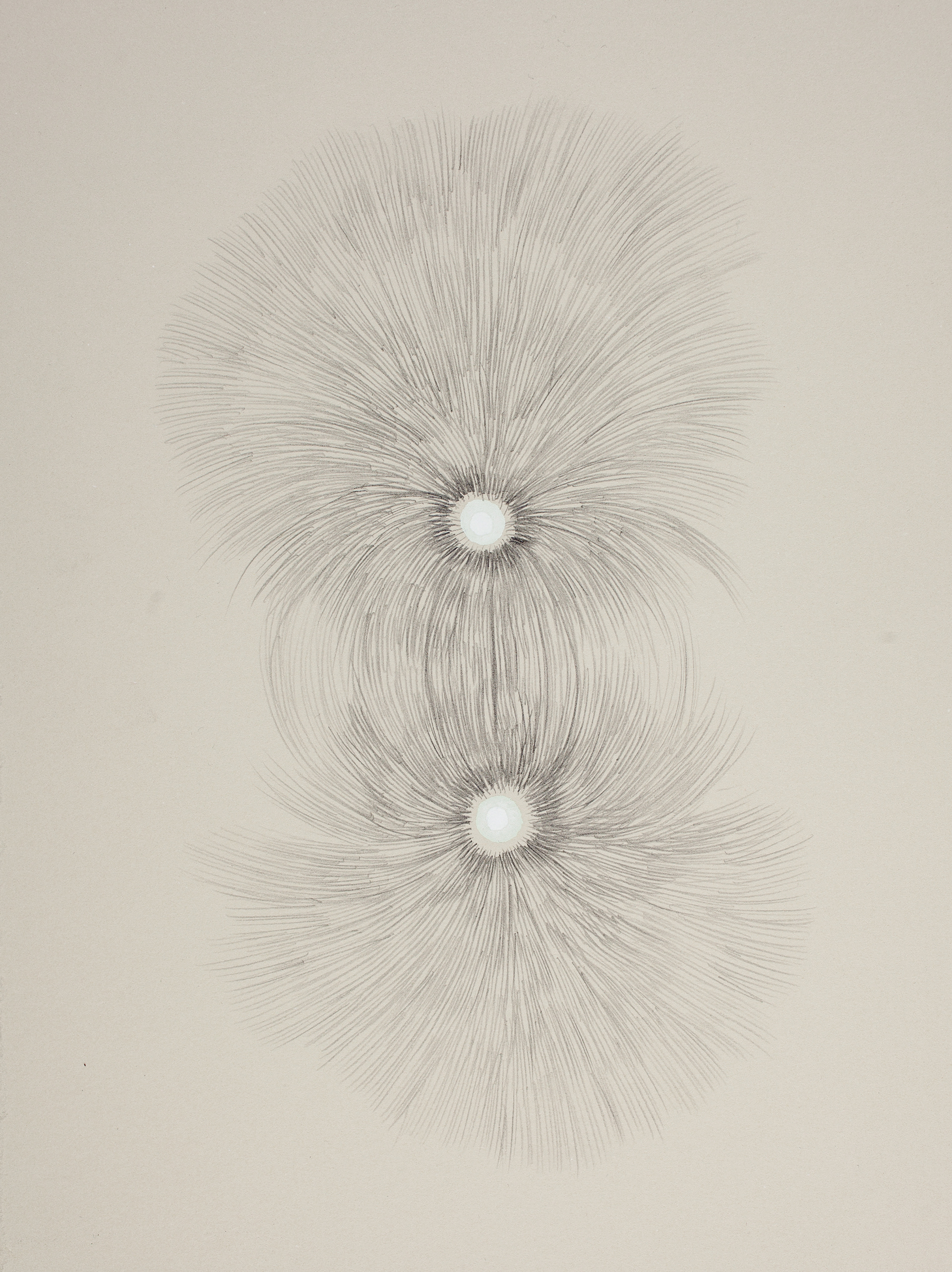 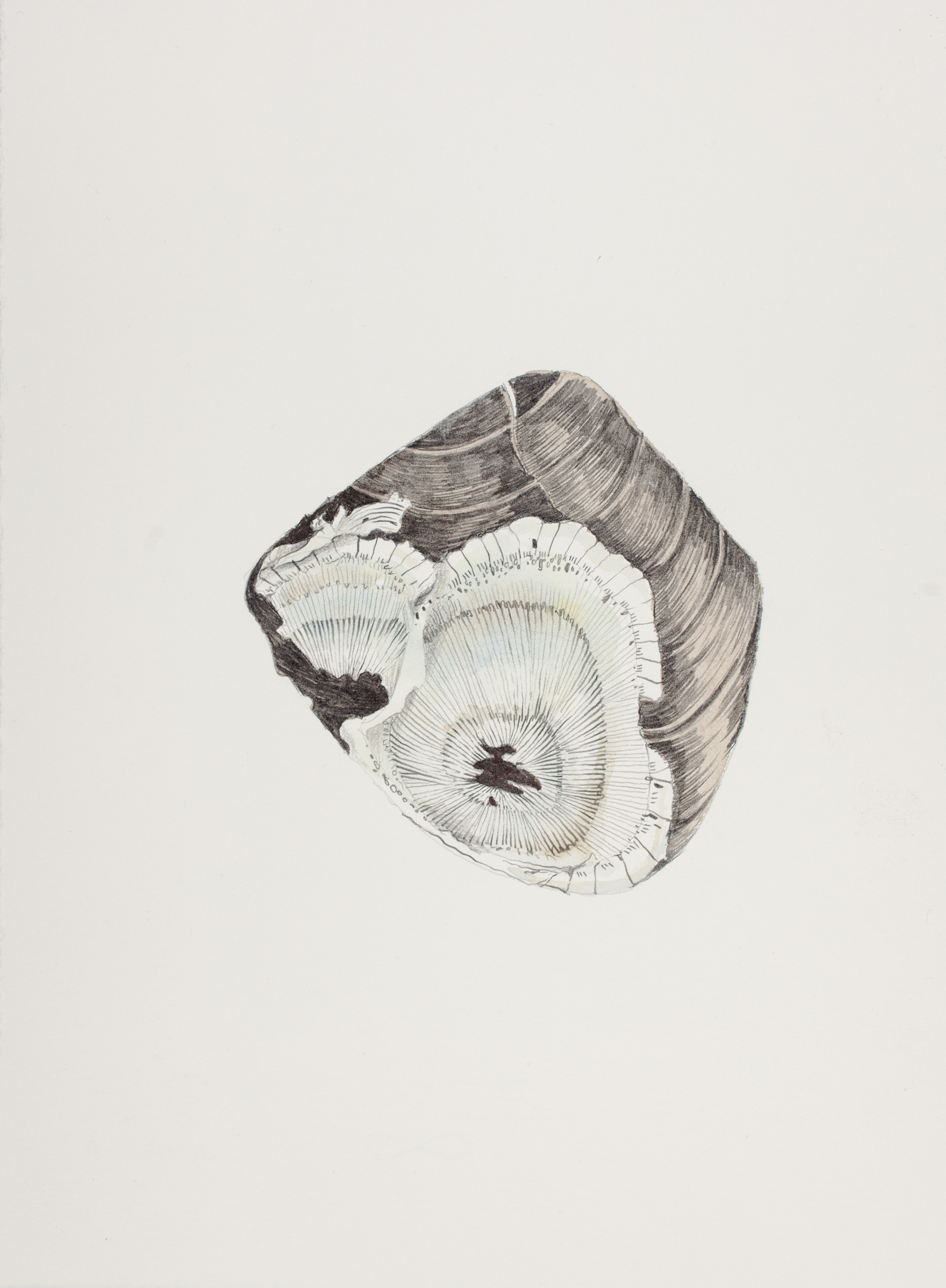 Remember When We Used to Live Together? 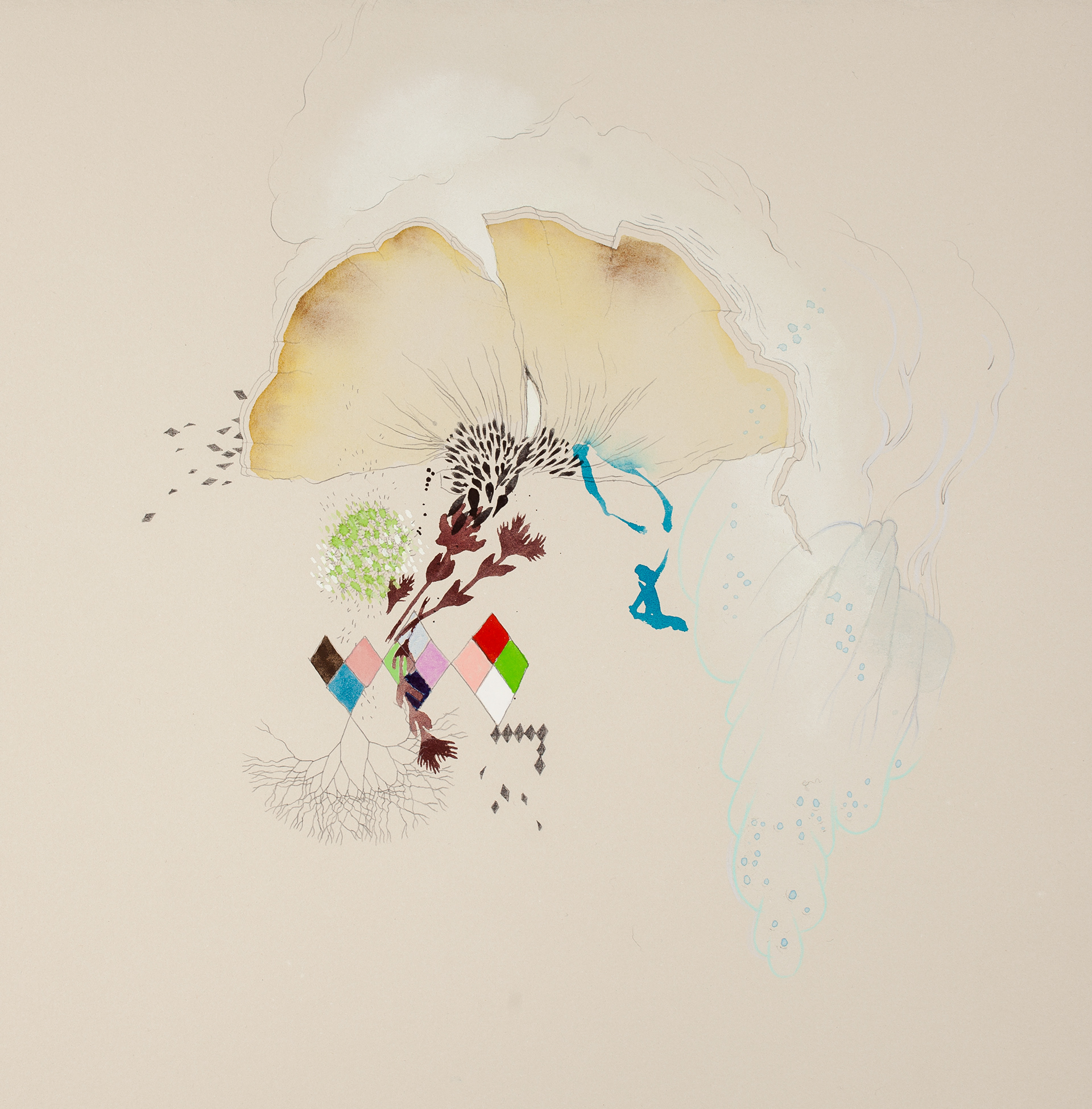 To be in Iceland, and to read Cohen’s unearthing of medieval systems of classification, was to welcome a delightful sense of disorientation. In past times, the active energy of geology (distinguished as "vitus" in contrast to "animus") was a puzzle to be solved. Attractions of certain minerals to one another, processes of accretion and petrogenesis that closely resemble reproduction, and the age-old global beliefs in the powers of certain geological phenomena to affect human physiology/psychology and health conspired to realign the assumption of rocks as inactive lumps of matter. Because Iceland’s landscape is treeless, the whole experience of it is a visual display of the many relationships of stone to water. A catalog of forms is visible—flowing, cracking, tumbling, scattering, shattering, layering and misting-- as well as a story of movement-- peeling, rounding, sliding, splashing, gurgling, accumulating and spilling. Biology moves along with these forces in a continual relationship of form and growth. I began consciously allowing my imagination to let the edges of classifications leak into one another, and as I walked the beach, I delighted in the detritus of this variety. One day I picked up a skeletal pairing of sea creatures—the remnants of a mussel shell to which a few barnacles had been attached. The object was a mineral remnant of biological life—a skeleton of a relationship. I used it, as I do in my studio at home, as a “nude model” to think about life/death/reuse of materials by an active planet’s chemistry.
↑Back to Top